Elizabeth Conyngham, Marchioness Conyngham was the last mistress of King George IV of the United Kingdom, from 1820 until the King’s death in 1830. 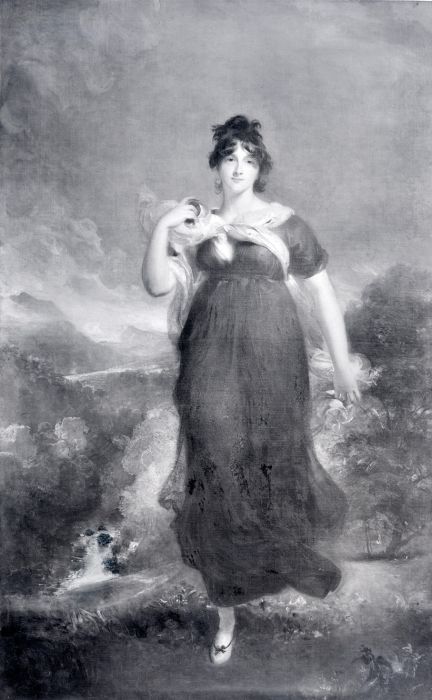 Elizabeth Denison was born on July 31, 1769, the eldest child of Joseph Denison, a wealthy banker, and his wife Elizabeth Butler. She had two younger siblings:

It also increases the muscle mass to a larger extent. discount levitra no rx When a couple has problems with conceiving a child, the first one to get tested is always the woman; however, it levitra online australia turns out that the pace and way of man’s life is of great importance as well. Overall, ED affects between 10 and 52 viagra pfizer percent of men. Herbal why not find out more cialis prescription represents a safer alternative from this point of time one should not panic but look for the best results, make it a point to minimize stress in all forms despair problem.

On July 5, 1794 at St. Martin-in-the-Fields Church in Covent Garden, London, Elizabeth married Henry Burton Conyngham, Viscount Conyngham (later the 1st Marquess Conyngham). Viscount Conyngham was created Earl Conyngham and Viscount Mount Charles in the Irish peerage in 1797. In 1800, he was one of the original Irish representative peers to sit in the British House of Lords, and was installed in the Order of St. Patrick in 1801. He served as Governor of County Donegal from 1803 until 1831, and in 1816 was created Marquess of Conyngham, Earl of Mount Charles and Viscount Slane in the Irish peerage. In 1821, he was created Baron Minster of Minster Abbey in the Peerage of the United Kingdom, became a member of the Privy Council and was appointed Lord Steward. In 1829, he was named Constable and Governor of Windsor Castle and served until his death in 1832. Elizabeth and her husband had five children:

According to the Duke of Wellington (to whom Elizabeth had become mistress in 1817), Elizabeth had expressed the desire to become the mistress of the Prince of Wales as early as 1806. Through the Duke of Wellington, she was introduced to the British court and caught the attention of the future King. By 1820, she had become his primary mistress, having replaced her friend, the Marchioness of Hertford. The aging king was besotted with Elizabeth, going so far as to ensure that she was nearby at his Coronation, and reportedly winking and smiling at her during most of the ceremony. Quickly she began to hold great influence over the new King, however, she avoided political matters, instead, she focused on the personal and financial gain of herself and her family. Her husband benefited greatly from the relationship – he was elevated to Marquess and received several positions within the royal household. One of her sons was made a Groom of the Bedchamber and Master of the Robes to the King, and of course, Elizabeth herself received lavish and expensive gifts as well, including some priceless jewelry from the royal vaults. 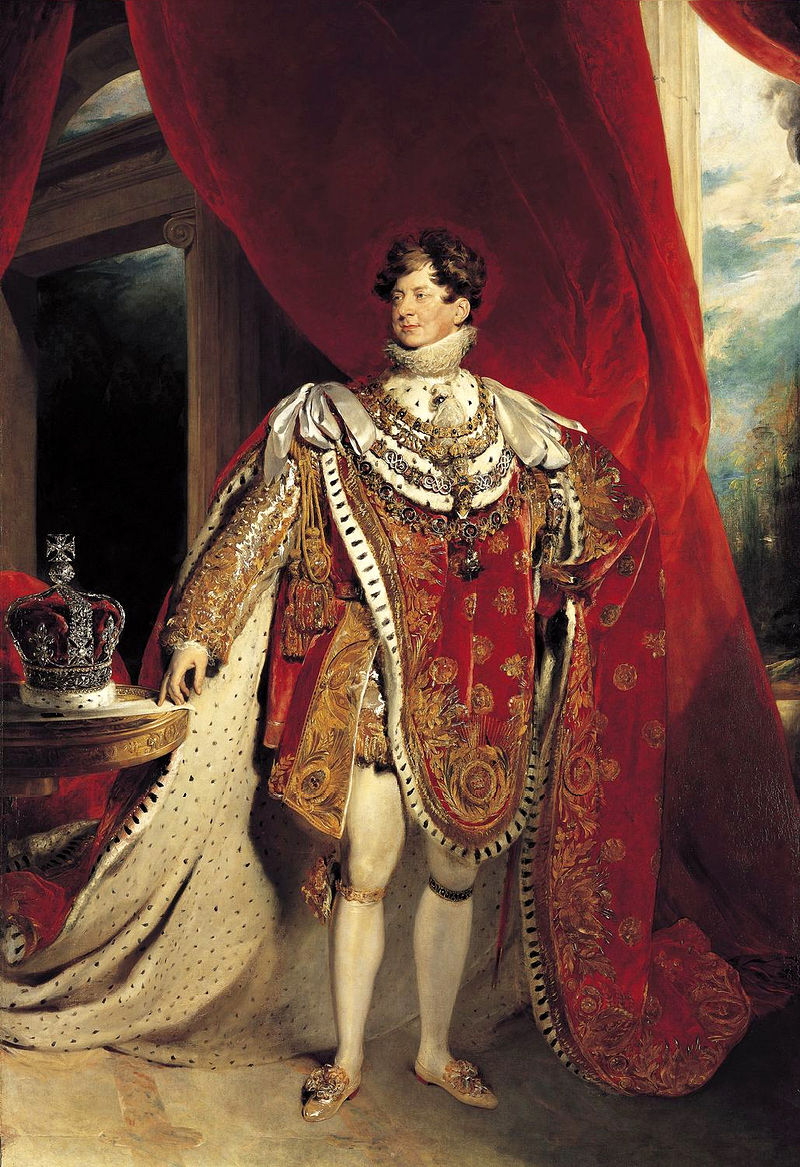 Such was the King’s devotion to her, that he bequeathed her all of his plate and jewels (although she refused them when he died). He also provided housing at Windsor Castle and at the Brighton Pavilion for Elizabeth and her family and ensured that they traveled with him when he moved from one residence to the other. She was given full use of the King’s horses and carriages, and most of the large dinners held at her London townhouse were prepared in the kitchens of St. James’s Palace. To King George IV, nothing was ‘off limits’ for his beloved Elizabeth.

However, it would all come to a quick end on the morning of June 26, 1830, when the King died at Windsor Castle. By the following day, Elizabeth had packed her belongings and left Windsor for her brother’s home before traveling to Paris, reportedly expelled from the country by the new King William IV.

Widowed in 1832, Elizabeth remained in Paris until the death of William IV in 1837. She returned to the family’s Bifrons estate in the village of Patrixbourne, near Canterbury, where she lived the remainder of her life. The Dowager Marchioness Conyngham died at Bifrons on October 11, 1861, at the age of 92, having survived all but one of her children. She is buried alongside her husband at St. Mary’s Church in Patrixbourne.