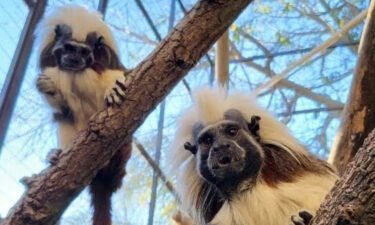 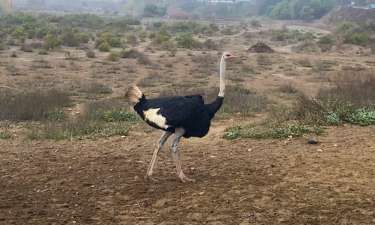 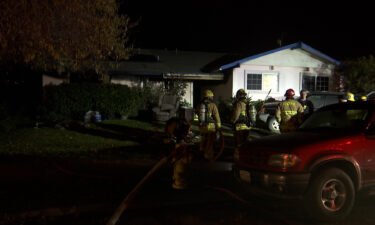 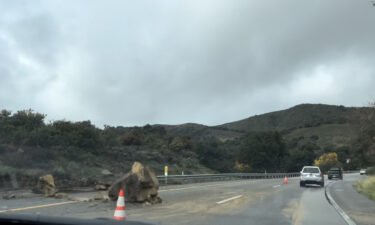 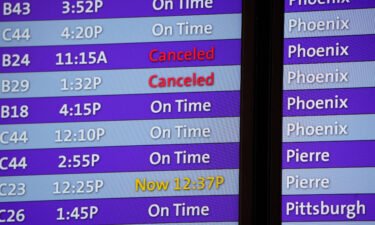 The Detroit Tigers plan to be relatively aggressive in free agency and they proved that while giving their rebuild a boost, adding left-hander Eduardo Rodriguez to their rotation with a $77 million investment. The team announced Tuesday that it agreed to terms on a five-year contract with Rodríguez. The 28-year-old Rodríguez joins a pitching staff with Casey Mize and Tarik Skubal on a third-place team that finished with 77 wins for its best season in five years. The Tigers know they have a lot of catching up to do after trailing the AL Central champion Chicago White Sox by 16 games.

Share on FacebookShare on TwitterShare on Linkedin
AP National Sports