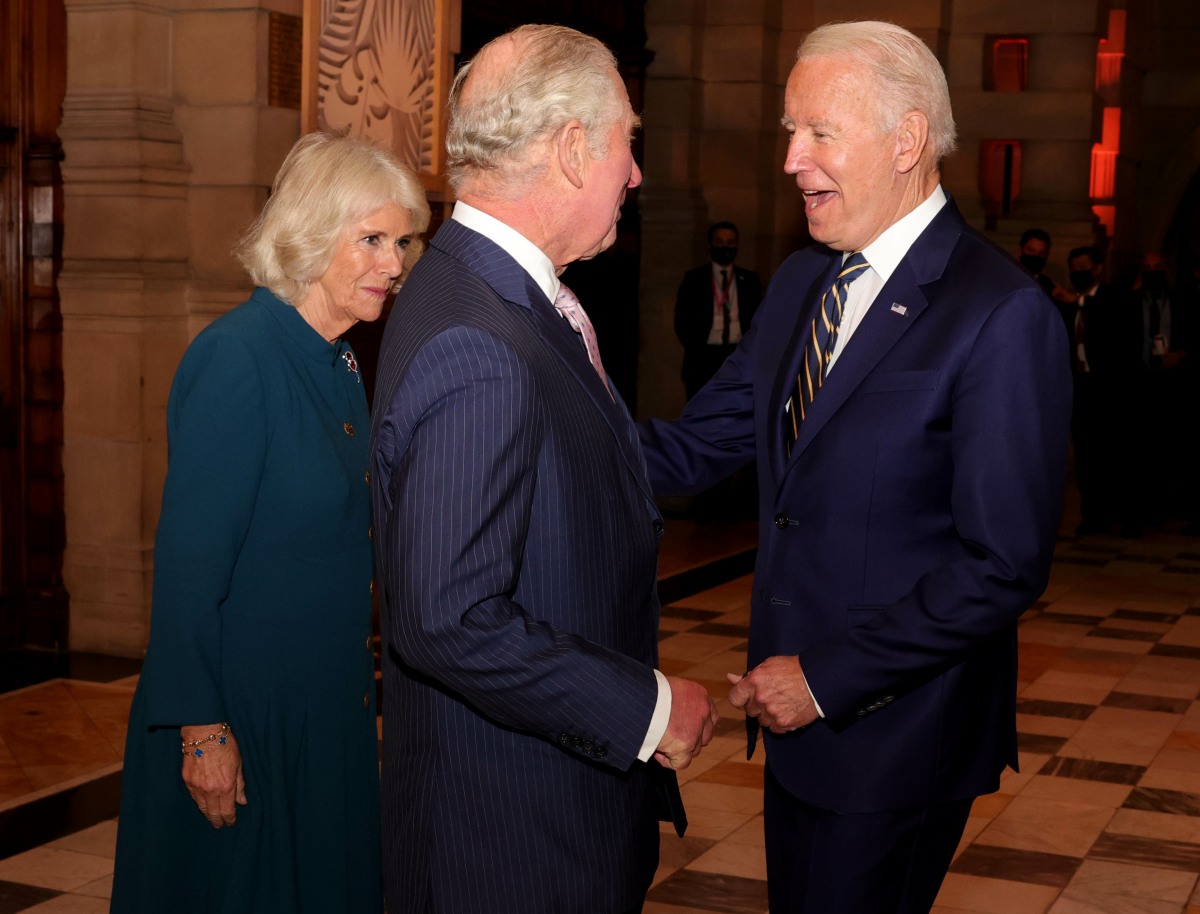 President Joe Biden went to the COP26 conference straight from the G20 Summit in Rome. It was the Biden Roadshow and he was absolutely there to reassure our European (and NATO) allies that America is back, baby. Is it possible that perhaps a 78-year-old man ate something in Europe that didn’t agree with him? For sure. My guess is: gelato. Joe Biden is an ice cream man and gelato is a lot heavier and maybe his stomach was not prepared for it. In any case, the Daily Mail would have us believe that Joe Biden was perhaps pretty gassy by last Monday’s COP26 evening reception in Glasgow. The Mail claims that Gassy Joe broke wind in front of the Duchess of Cornwall and that Camilla has spoken of little else since.

He is supposed to be committed to reducing emissions – but when President Joe Biden produced a little natural gas of his own at the COP26 summit, it was audible enough to make the Duchess of Cornwall blush.

An informed source has told The Mail on Sunday that Camilla was taken aback to hear Biden break wind as they made polite small talk at the global climate change gathering in Glasgow last week.

‘It was long and loud and impossible to ignore,’ the source said. ‘Camilla hasn’t stopped talking about it.’

The President met the Duchess during a reception on Monday at the Kelvingrove Art Gallery, attended by Prince Charles, the Duke and Duchess of Cambridge and Boris Johnson.

This is not the first time that Biden has faced claims that he broke wind. In May 2020, Republicans, including Donald Trump Jr, posted a video clip of Biden containing a suspicious noise while live-streaming an exchange with Pennsylvania Governor Tom Wolf. However, a separate video which circulated last month – and was briefly trending on Twitter under #Fartgate – was found to have been doctored to include fake flatulence.

At COP26, Biden apologised for Trump’s actions in taking the United States out of the Paris Climate Accord and he pledged that America would devote more resources to fighting climate change. The President was ‘gonged’ eight times by organisers for running past the three minutes allotted for his speech. This summer, Johnson praised Biden as being ‘a big breath of fresh air’ on climate change compared to his predecessor.

Appropriately, Biden has urged world leaders to cut methane gas emissions by 30 per cent by the end of the decade. Cows and other livestock contribute substantially to global methane levels. The White House declined to comment last night.

[From The Daily Mail]

Personally, I think Republicans and right-wing media want to make “Biden’s gastric issues” into a thing even if they have to pull this kind of farty nonsense. It’s projection on their part, especially given that it was widely assumed/known that Donald Trump sh-t his diaper constantly, and even stumbled out of meetings because of his stomach/dinosaur ass issues. Now, do I believe President Joseph Robinette Biden Jr. is a chronic farter? Kind of, the man does eat a lot of ice cream and ice cream always gives me gas. But I also believe that she who smelt it dealt it, she who detected it ejected it and whoever spoke it broke it. It sounds like a royal conspiracy to me and once again Camilla, the Duchess of Cornwall is right in the rancid-fart center. 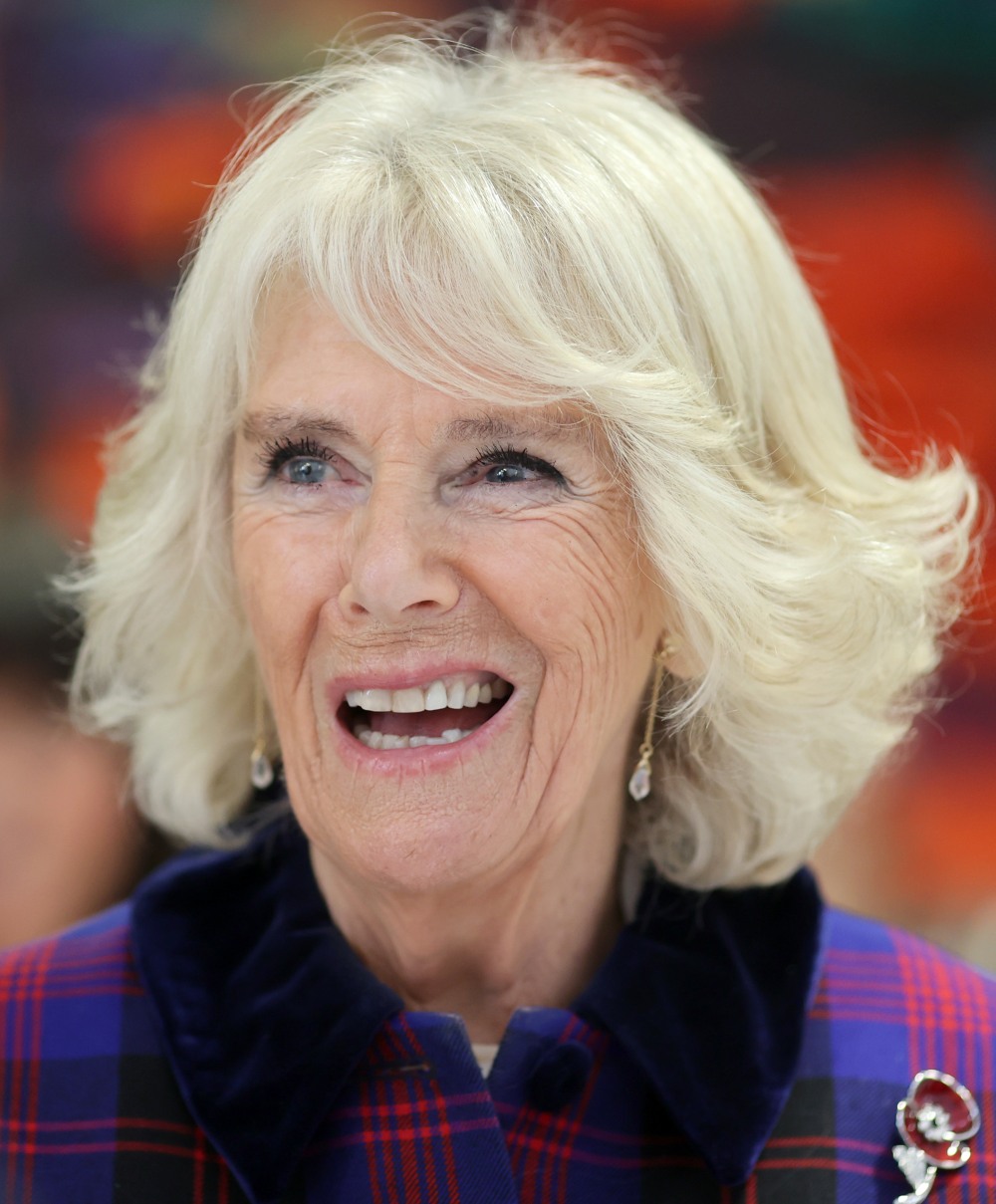 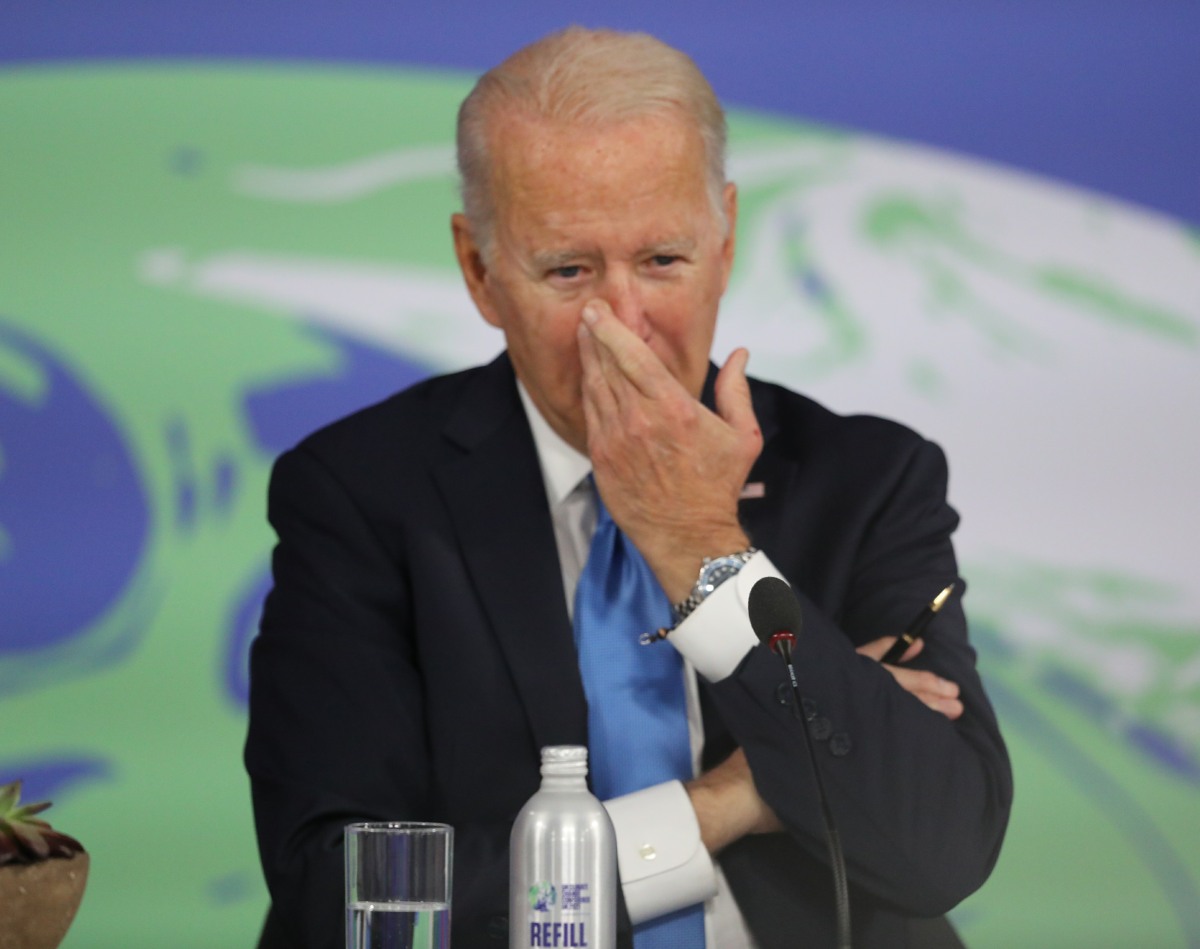 Featured Links
- There’s a formula shortage nationwide in the US [Buzzfeed]
- A baby was born at a Metallica concert! [Dlisted]
- How is season two of The Wilds? [Pajiba]
- Chanel Cruise runway looks [Go Fug Yourself]
- Blake Shelton is so awkward [Seriously OMG]
- Emmy Rossum at the Angelyne premiere [Just Jared]
- Blac Chyna thinks judge in her Kardashian defamation case was biased [Hollywood Life]
- Joan Collins dishes a little on Linda Evans [Socialite Life]

Kristen Stewart out with her fiance

Creepy dolls wash up on shore

Under the Banner of Heaven review

Will Dylan O’Brien be the Flash?