You have reached the cached page for https://www.lipstickalley.com/threads/store-clerk-tries-to-hijack-lottery-customer%E2%80%99s-winning-scratch-ticket.4609147/
Below is a snapshot of the Web page as it appeared on 7/24/2021 (the last time our crawler visited it). This is the version of the page that was used for ranking your search results. The page may have changed since we last cached it. To see what might have changed (without the highlights), go to the current page.
You searched for: +Don't Let Him Fool Ya Prince We have highlighted matching words that appear in the page below.
Bing is not responsible for the content of this page.
Store clerk tries to hijack lottery customer’s winning scratch ticket | Lipstick Alley
Menu
Log in
Register
Install the app

You are using an out of date browser. It may not display this or other websites correctly.
You should upgrade or use an alternative browser. 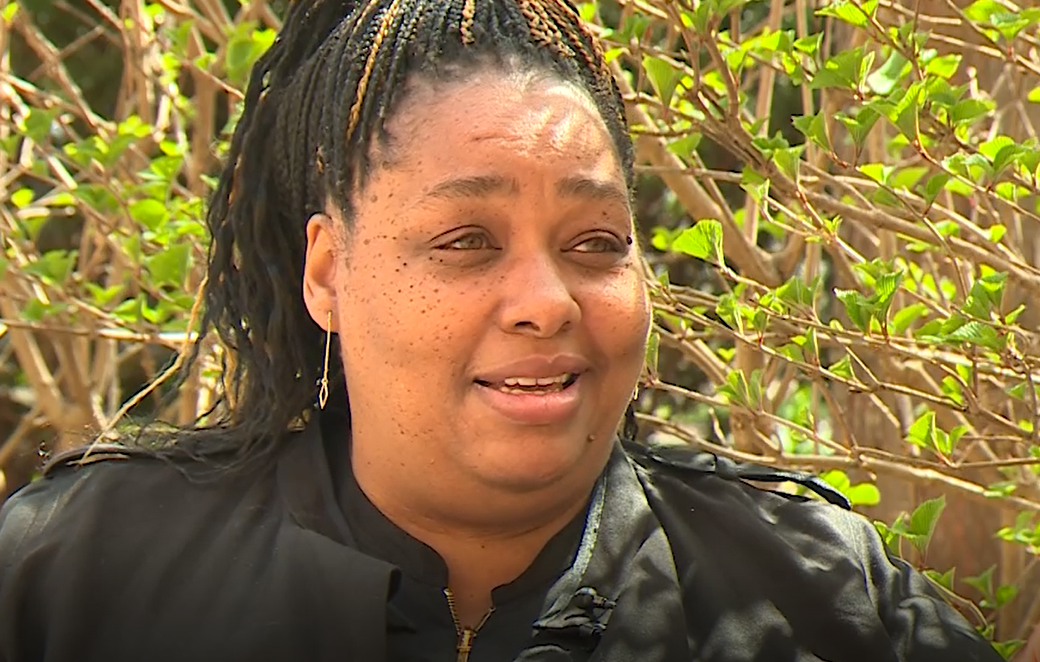 Stolen winnings, illegal sales and illegal gambling are all at the center of investigations by the state's lottery commission as it oversees thousands of licensed lottery sales agents across the state.

A Boston woman turned to 5 Investigates recently for help after she said she was cheated out of some of her winnings by a lottery sales agent.


Amelia Smith said she walked into the Roslindale Food Mart and bought a bunch of scratch tickets and then sat in her car and scratched her way through them. One of them, a $5 Gem Mine ticket, seemed to be a definite winner.

"I had three lemons, three horseshoes… three keys on one,” Smith said. “I had three, three, three, you know, three symbols indicating that I won. My ticket made me excited, like woo, woo, woo!”

She knew she had struck gold.

But her excitement turned to disgust when Smith walked back into the Roslindale Food Mart to collect her winnings. She thought she had won at least $500 and it seemed to be confirmed when the clerk scanned her ticket and the machine sang a winning tune.

“It said beep, the sound of the machine, and then a pink slip came out and he just grabbed it,” Smith said, adding that the clerk would not give her the winning validation slip or return her scratch ticket.

After some back and forth, he handed her $500 in cash from the register. But even with that money in hand, she had a gut feeling that something was wrong.

"I called the lottery people and the police,” she said.

The Boston Police typed up a police report but took no action. 5 Investigates talked to Michael Sweeney, the executive director of the Massachusetts Lottery.

“It would appear that what (the clerk) did was he took the validation slip, kind of crumpled it up quickly, threw it away or otherwise disposed of it, kept it away from the customer and attempted to pay her approximately $500 in cash,” Sweeney said.

The problem, he said, was that the ticket was worth double that amount, or $1,000.

Lottery Investigators determined the clerk was trying to pocket the winnings and cash in Smith’s ticket for himself. After she made multiple trips to the store the clerk gave her the rest of her money, but since she still didn't have her ticket, she had no idea how much money she had actually won.

"We do occasionally run into a situation where there seems to have been some level of malicious intent, if not outright criminality, potentially involved by someone at the store," Sweeney said.

Records obtained by 5 Investigates showed that in a similar case in Melrose back in 2014, deli owner Chang Cho robbed a disabled woman of her winnings from a scratch ticket by giving her less than $1,000 when she had actually won $10,000. Cho pleaded guilty, was sentenced to three years on probation and closed his shop.

Last year, more lucrative lottery sales licenses were on the line. Plaza Liquors in Southbridge had its license revoked because of a pending criminal charge related to the business and the store was sold.

The Lottery suspended the license of Broadway Mini Mart in Lawrence after police busted the store for allegedly selling synthetic marijuana and running an illegal gaming machine.

“Most of these are very hard-working individual owners… and they do a near-flawless job on a day-to-day basis,” Sweeney said. “But it does happen and when it happens, we take it seriously because the integrity of the product and customer satisfaction is of the highest concern for us.”

The state lottery is big business, generating about $1 billion in revenue for local cities and towns each year. A recent state audit found the lottery failed to do timely criminal background checks on more than 3,100, or 32 percent, of its sales agents. Background checks are required every four years, but some had not been checked in decades. The lottery said it has worked vigorously to fix the problem.

Back in Roslindale, the Food Mart owner had no comment about the Smith case, but 5 Investigates learned the clerk who tried to steal her winnings lost his job.

Smith said in a game where you're counting on a lot of luck to turn $5 into $1 million, trusting a lottery clerk should not be a gamble.

The lottery paid her winnings and the investigation into the store's license is ongoing. There are two things you can do to avoid a situation like this: take a photo of the front and back of your ticket and download the Massachusetts Lottery app, which allows you to check your winnings on your phone.

Boyyy I tell ya. They’re going to out right start shooting people who win. Everyone is out here hurting. Smh.
B

I'm glad she followed her gut and looked into more. If I ever get any kind of substantial money, me and my Halloween costume going straight to the lotto headquarters to collect. Forget the gas station clerk.I remember I won $15 and the clerk barely wanted to give me that!

There goes another job opening in the retail business sector
J

I dont like seeing folks getting loud and acting like fucking fools in public and I damn sure dont do this... but this would be one of those times where I would act like a fucking fool.

Good way to avoid this is to know what you are wining before turning in your ticket. Stores have that machine that will give tell you what you win.

There have been times where i won $2 but only received $1,I thought the clerk was being shady but there something about the number number going down after awhile? NOt with the jackpot but the mini prizes

Magical Witch aka Juile Thread
After experimenting with love spells I thought didn't work , my POI is hmu every hour saying how much he loves me . I get it , bro. Let's be quiet...
A moment ago
LunaLuxe

About to Cave In and Get Vaccinated. Anyone else?
If it helps ease your concerns to hear about other people’s experiences, I got the Pfizer vaccine. The 1st shot gave me a headache and the 2nd...
A moment ago
2phat

Marriage seems hard to attain
Marriage is not the end all be all for everybody and that is ok.
A moment ago
PonDiGaza

Should I just block him?
You say all this yet you made another thread why are you even checking his Instagram? I don’t think you realize how unhinged you’re acting keep...
A moment ago
incogneato

Princess Diana niece is reportedly getting married today in Rome
If Emma is there then it probably is happening. She had to miss the shower for Cannes.
A moment ago
FutureMD

"I used to get bullied over my dark skin" 21-Year-Old Jennifer Ehizojie opens up about being a...
very beautiful
A moment ago
Jaming4ever2

Shark Teeth, Lies and Grease: The Maryjane Byarm Story
A moment ago
Peachpetals

Meghan Markle unpopular opinions thread pt 2
Here's the "spokesperson" who was up way past his beddy bedtime. And there's another liar.
A moment ago
Nonce
Top Bottom