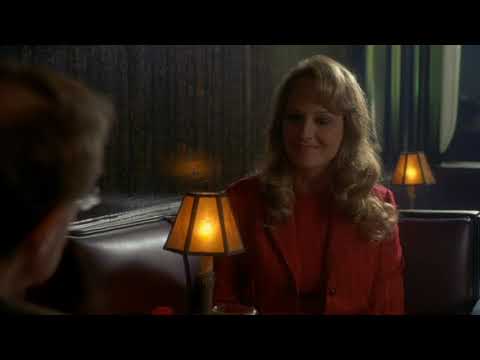 The Curse of the Jade Scorpion

Briggs prides himself on being able to crack any insurance caper by getting into the mind of the thief, but now, thanks to the hypnotic powers of the Jade Scorpion, the mind of a thief is getting into Briggs.

The Curse of the Jade Scorpion is produced by Letty Aronson, with Helen Robin serving as co-producer. Stephen Tenenbaum is the executive producer, and Datty Ruth, Jack Rollins and Charles H. Joffe are the co-executive producers.

Woody Allen wrote, directed and stars in this romantic farce that follows the misadventures of an ex-con dishwasher and his manicurist wife. Their get-rich-quick-scheme to rob a bank leaves them rolling in the dough...but not the kind they had in mind.

They say love is blind, but when a broken-hearted, down-on-his-luck film director finds himself working with his ex-wife, Val Waxman (Woody Allen) is rendered literally blind while struggling to direct his visionary new film.

Jason Biggs and Christina Ricci star in this romantic comedy about love and loss, co-starring, written and directed by Woody Allen.