You have reached the cached page for https://www.rottentomatoes.com/celebrity/chris_carmack
Below is a snapshot of the Web page as it appeared on 11/13/2020 (the last time our crawler visited it). This is the version of the page that was used for ranking your search results. The page may have changed since we last cached it. To see what might have changed (without the highlights), go to the current page.
You searched for: +Chris Carmack We have highlighted matching words that appear in the page below.
Bing is not responsible for the content of this page.
Chris Carmack - Rotten Tomatoes 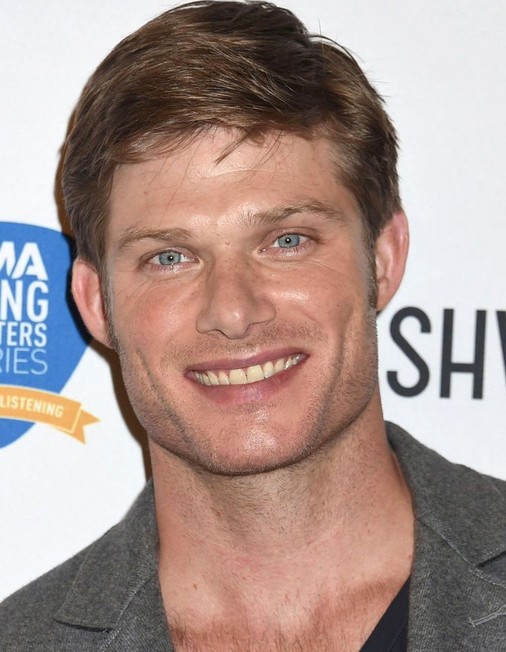 Growing up in Maryland, Chris Carmack grew up with an affinity for sports. However, by the time he reached high school, he changed course and was attracted to drama and theater. He wound up attending New York University's prestigious Tisch School to study the arts. That didn't last long, though, as Carmack was wooed away from his studies to become a model in New York City. While he did make his TV acting debut around this time on an episode of "Strangers with Candy" (Comedy Central 1999-2000), Carmack worked the catalog scene for Abercrombie & Fitch, Lord and Taylor, Target, and many more. In 2003, Carmack moved out to Los Angeles to pursue an acting career. His first break came quickly as he appeared as Luke Ward on "The O.C." (Fox 2003-07). However, he only lasted one season on the show, leaving because the writers wouldn't promise bigger things for his character. Following "The O.C.," Carmack appeared in a number of TV projects, including the Rob Lowe-starring mini-series "Beach Girls" (Lifetime 2005), the short-lived show "Related" (WB 2005-06), and guest roles on shows such as "Smallville" (WB/The CW 2001-2011) and "Desparate Housewives" (ABC 2004-2012). He had an unusually unlucky string of movies planned for theatrical release that wound up only debuting at film festivals or on TV, ranging from the Amanda Bynes-starring comedy "Love Wrecked" (2005) to "The Butterfly Effect 3: Revelations" (2009). His big screen debut didn't happen until the animated movie "Alpha and Omega" (2010). Carmack caught a big break in 2013 when he first appeared as Will Lexington in "Nashville" (ABC 2012- ). He started off as a recurring character in the first season, but rose to series regular status for season two.

Garth says: Was it good for you?

Garth says: Sounds good to me.

Garth says: Was that good enough for you?

Garth says: Your eyes are beautiful!

Garth says: Your eyes. They're beautiful.