You have reached the cached page for https://www.ibtimes.com/rudy-giulianis-daughter-caroline-opens-about-being-polyamorous-3157500
Below is a snapshot of the Web page as it appeared on 5/13/2021 (the last time our crawler visited it). This is the version of the page that was used for ranking your search results. The page may have changed since we last cached it. To see what might have changed (without the highlights), go to the current page.
You searched for: +Caroline Giuliani We have highlighted matching words that appear in the page below.
Bing is not responsible for the content of this page.
Rudy Giuliani's Daughter Caroline Opens Up About Being Polyamorous
Media & CultureEntertainment

Caroline Rose Giuliani, the daughter of Rudy Giuliani, has opened up about being polyamorous and how it has changed her life.

Giuliani said she started to embrace her "curiosity, open-mindedness and sense of adventure" after she started sleeping with couples.

"Finding the strength to explore these more complicated, passionate aspects of my personality became the key to harnessing my voice and creative spark, which in turn helped me better cope with depression, anxiety, and the lingering cognitive effects of adolescent anorexia," she wrote.

Giuliani shared that she had been "in a long-term, loving monogamous relationship," but her "body begged" her to end it before they got engaged.

She explained in the essay that at the time, she didn't know what was missing from the relationship. "But I did know that my partner loved me despite my weird wildness, while I yearned to be with someone who loved me because of it," she added.

She "immediately began to make up for lost time" after ending things with her partner, engaging in many forms of "unbridled self-discovery." Giuliani said she had known for some time that she was bisexual and that "threesomes were at the center of a personal Venn diagram."

It was while exploring polyamory and dating a couple that her "heightened response to their energetic flow also started me on the path to identifying as pansexual, which feels more precise than bisexuality."

"I am attracted to people based on their presence and energy regardless of their biological sex, gender or gender identity," she explained.

Giuliani went on to say that while being open about her sexuality has led to criticism, it also had its positive effects.

"Because of my openness on the subject, virtual strangers have often felt comfortable confessing burdensome secrets about their sexuality. I have always valued my ability to hold space for people to share their repressed experiences because I believe it’s an essential step in combating the toxic shame our society perpetuates," she explained.

"I know now that I am empathetic, radically open-minded, profoundly adventurous, and fiercely committed to telling stories that reduce the stigma surrounding sexuality and mental health—including this one, right now," she added.

Giuliani then said she hopes her essay would help somehow in shedding some light on the misconceptions surrounding polyamory.

"Through all of the judgment, the incredible moments of connection and transformation I've shared with these couples remind me that my expansive mind is a gift," she wrote.

Giuliani is also the daughter of former newswoman and actress Donna Hanover. Last year, she directed and wrote the film "Or (Someone) Else," which focuses on the story of a woman struggling in an abusive relationship. 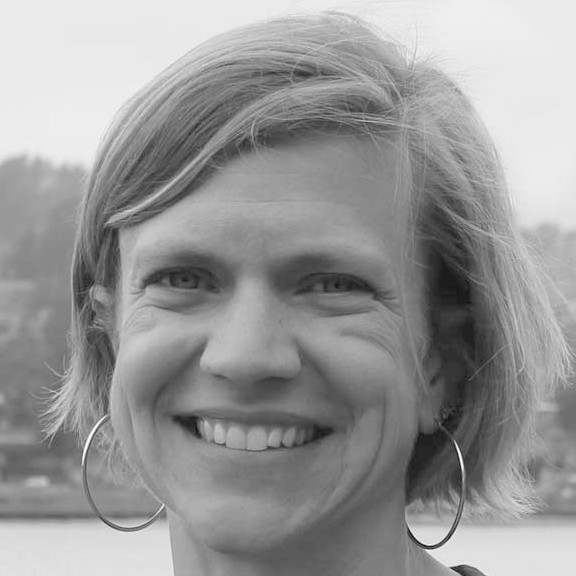 Fixing Schools Starts With Nutrition: Revolution Foods Made It A Thriving Business

Leading In A Pandemic: CEOs Discuss How They Helped; What They Learned 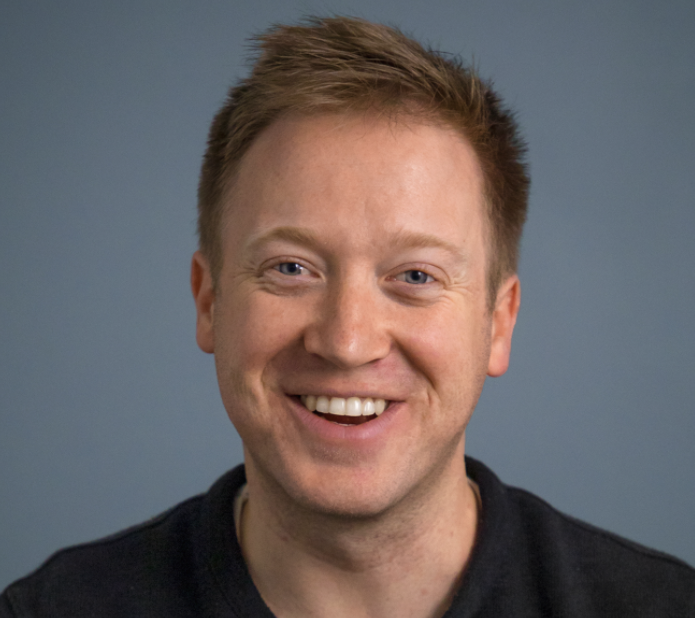 Austen Allred Will Pay You To Hire His Graduates!