You have reached the cached page for https://www.filmibeat.com/bollywood/features/2021/when-arbaaz-khan-said-she-had-never-kept-tabs-on-malaika-landed-up-on-her-sets-or-called-insanely-312147.html
Below is a snapshot of the Web page as it appeared on 7/21/2021 (the last time our crawler visited it). This is the version of the page that was used for ranking your search results. The page may have changed since we last cached it. To see what might have changed (without the highlights), go to the current page.
You searched for: +Arbaaz Khan We have highlighted matching words that appear in the page below.
Bing is not responsible for the content of this page.
When Arbaaz Khan Said She Had Never Kept Tabs On Malaika, Landed Up On Her Sets Or Kept Calling Her Insanely - Filmibeat
For Quick Alerts
Subscribe Now

It's been a few years since Malaika Arora and Arbaaz Khan parted ways, and the duo is currently happy in their lives with their respective partners. While no one knows what weakened their marriage, we do know that there was a time when Malaika used to consider Arbaaz her 'sage' and the latter had spoken about how he kept his marriage stand strong.

We bring to you an old interview of Arbaaz Khan, wherein he had mentioned that he was a secure husband who never kept tabs on his wife.

In 2010, while speaking to Filmfare Arbaaz had said, "We've been married for 15 years. Before that we had a five-year courtship. As a boyfriend and as a husband I've never kept tabs on Malaika, landed up on her sets or kept calling her up insanely. I believe in giving the other person the freedom to be."

Arbaaz Was A Liberal Husband

In the same interview, Arbaaz had admitted that he never imposed any restriction on Malaika's career, and was always supportive of her decisions related to her career.

"Very early in life I realised there's no point in stopping the other person from doing what they like because they will do it anyway. Malaika knows me well and also what I like and what I dislike. We know we'll never cross that line. We give each other space and the freedom of choice," had said the Dabangg actor.

Arbaaz On Why He Never Interfered In Malaika's Career Decisions

While explaining why he never believed in stopping someone from doing what they like, Arbaaz had said, "The minute I stop her from doing something, she'll also try to stop me. Like if I tell her to stop being friends with someone, she too will turn around and tell me, ‘I don't like that friend of yours, he can't come home'. And the cycle continues."

Malaika and Arbaaz might have parted ways, but the duo has immense respect for each other. After announcing their separation, not even once the duo spoke ill about each other.

Well, the duo surely believes in 'live and let live'. 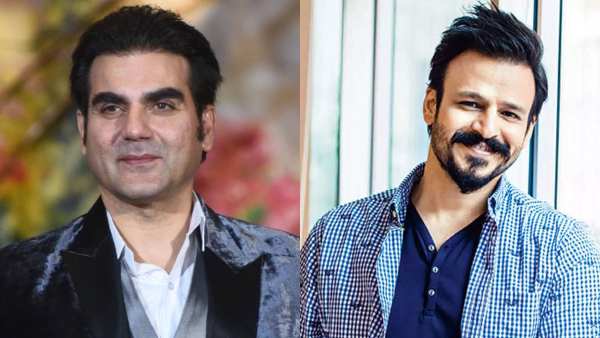 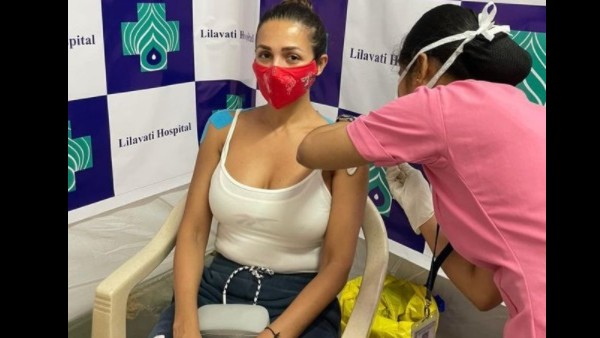 ALSO READ: Malaika Arora Takes First Shot Of COVID-19 Vaccine; Says 'We Are In This Together'