You have reached the cached page for https://www.rottentomatoes.com/celebrity/ang_lee
Below is a snapshot of the Web page as it appeared on 10/25/2020 (the last time our crawler visited it). This is the version of the page that was used for ranking your search results. The page may have changed since we last cached it. To see what might have changed (without the highlights), go to the current page.
You searched for: +Ang Lee We have highlighted matching words that appear in the page below.
Bing is not responsible for the content of this page.
Ang Lee - Rotten Tomatoes 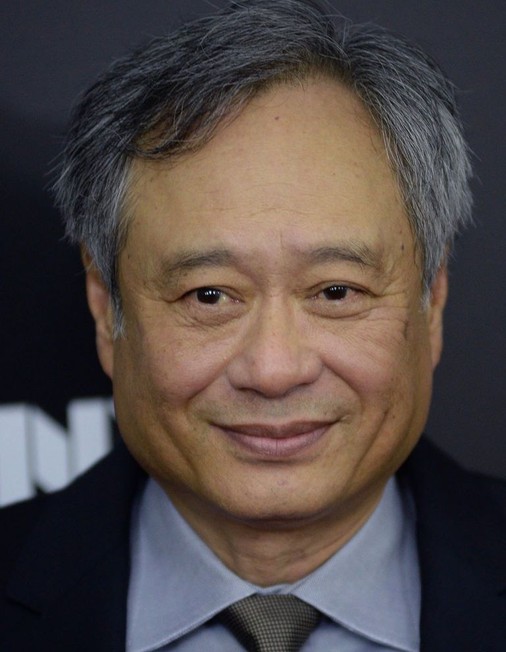 Though he drew many of his influences from Asian cinema, director Ang Lee transcended his Taiwanese heritage to make films in such diverse settings as 19th century England and early-1970s Connecticut to hit upon the universal differences when culture, society and sexual mores collide among the generations. After earning his master's degree in film from New York University and playing househusband for several years while his microbiologist wife forged her career, Lee emerged onto the international film scene with "The Wedding Banquet" (1993), his second feature and first to earn an Academy Award nomination. From there, he directed a series of strong, confident films that crossed all cultural barriers, including the adaptation of Jane Austen's popular novel, "Sense and Sensibility" (1995), starring Emma Thompson and Kate Winslet, and "The Ice Storm" (1997), which depicted a dysfunctional family in 1970s New England on the cusp of tragedy. But perhaps his greatest triumph came when he returned to his Chinese roots with "Crouching Tiger, Hidden Dragon" (2000), a stunning period epic that deftly balanced heartfelt romance with exquisite martial arts action. Following a misguided step into comic book action territory with "The Hulk" (2003), he returned to form with the subtle and heartbreaking "Brokeback Mountain" (2005), which depicted a homosexual romance between two ranch hands, fantastical drama "The Life of Pi" (2012), and anti-war drama "Billy Lynn's Long Halftime Walk" (2016), all of which demonstrated that Lee was the rare director able to communicate universal themes regardless of time, setting or culture.