You have reached the cached page for https://news.cgtn.com/news/2020-08-31/BJIFF-Vlog-Ang-Lee-s-message-to-young-filmmakers-Show-the-real-you-TpbWeTmtnW/index.html
Below is a snapshot of the Web page as it appeared on 10/1/2020 (the last time our crawler visited it). This is the version of the page that was used for ranking your search results. The page may have changed since we last cached it. To see what might have changed (without the highlights), go to the current page.
You searched for: +Ang Lee We have highlighted matching words that appear in the page below.
Bing is not responsible for the content of this page.
BJIFF Vlog: Ang Lee's message to young filmmakers: Show the real you - CGTN
ABOUT US 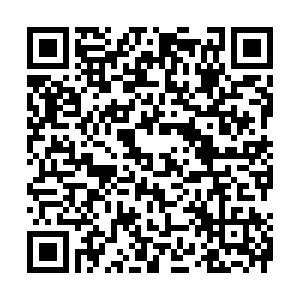 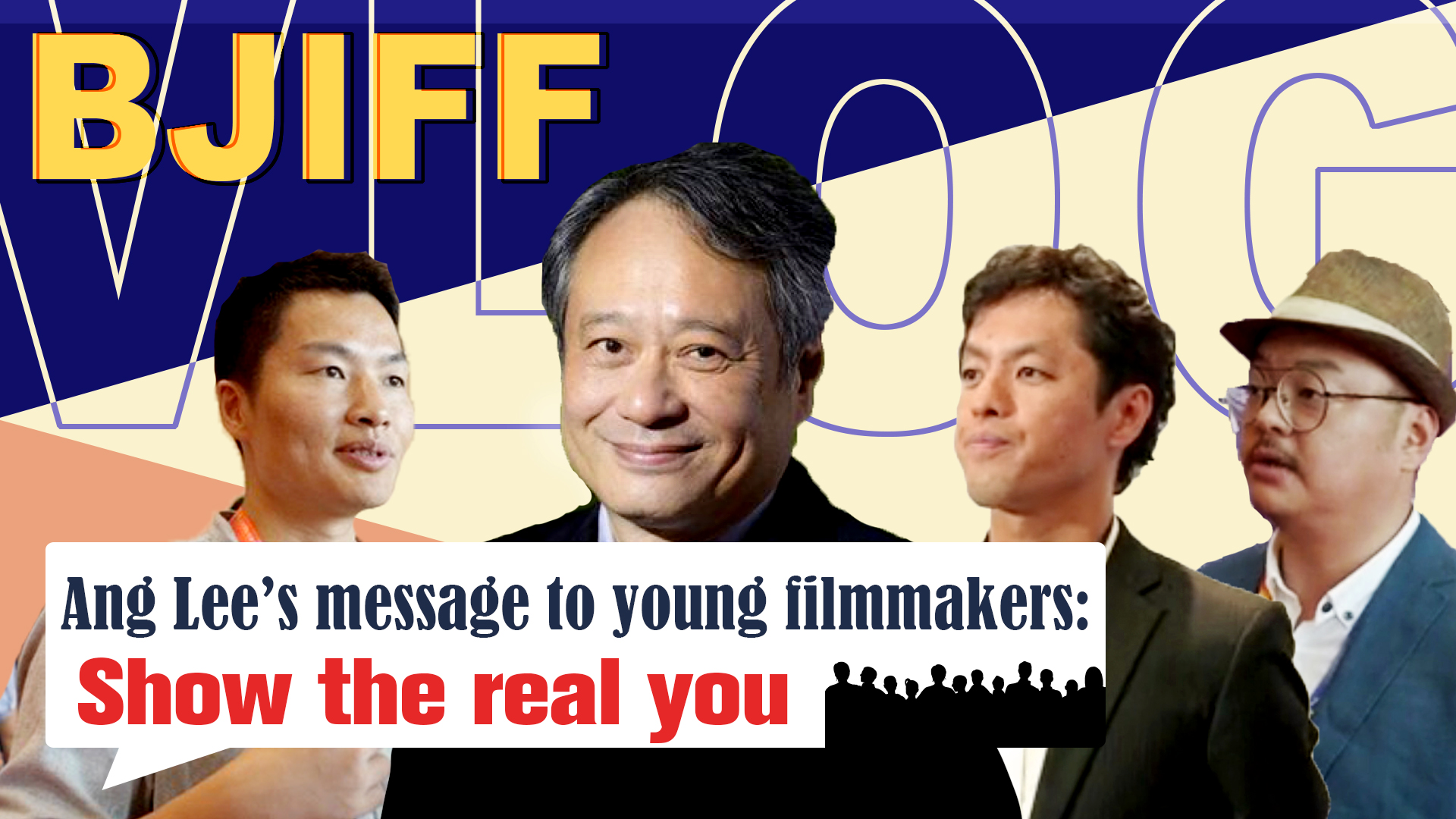 The curtain of the tenth Beijing International Film Festival fell on Saturday in Beijing. In the past few days, I have interviewed several renowned filmmakers and attended masterclasses, forums and online events.

Personally, one of the most unforgettable experiences was an online masterclass with Oscar-winning director Ang Lee on August 25.

The renowned director shared his experiences in film creation, encouraging all filmmakers to overcome external difficulties and continue to seek new ways of expression and technology.

Due to the COVID-19, Lee appeared via video link. But it still made me feel excited, as if he was really there in person to share his insights and answer questions from young filmmakers. 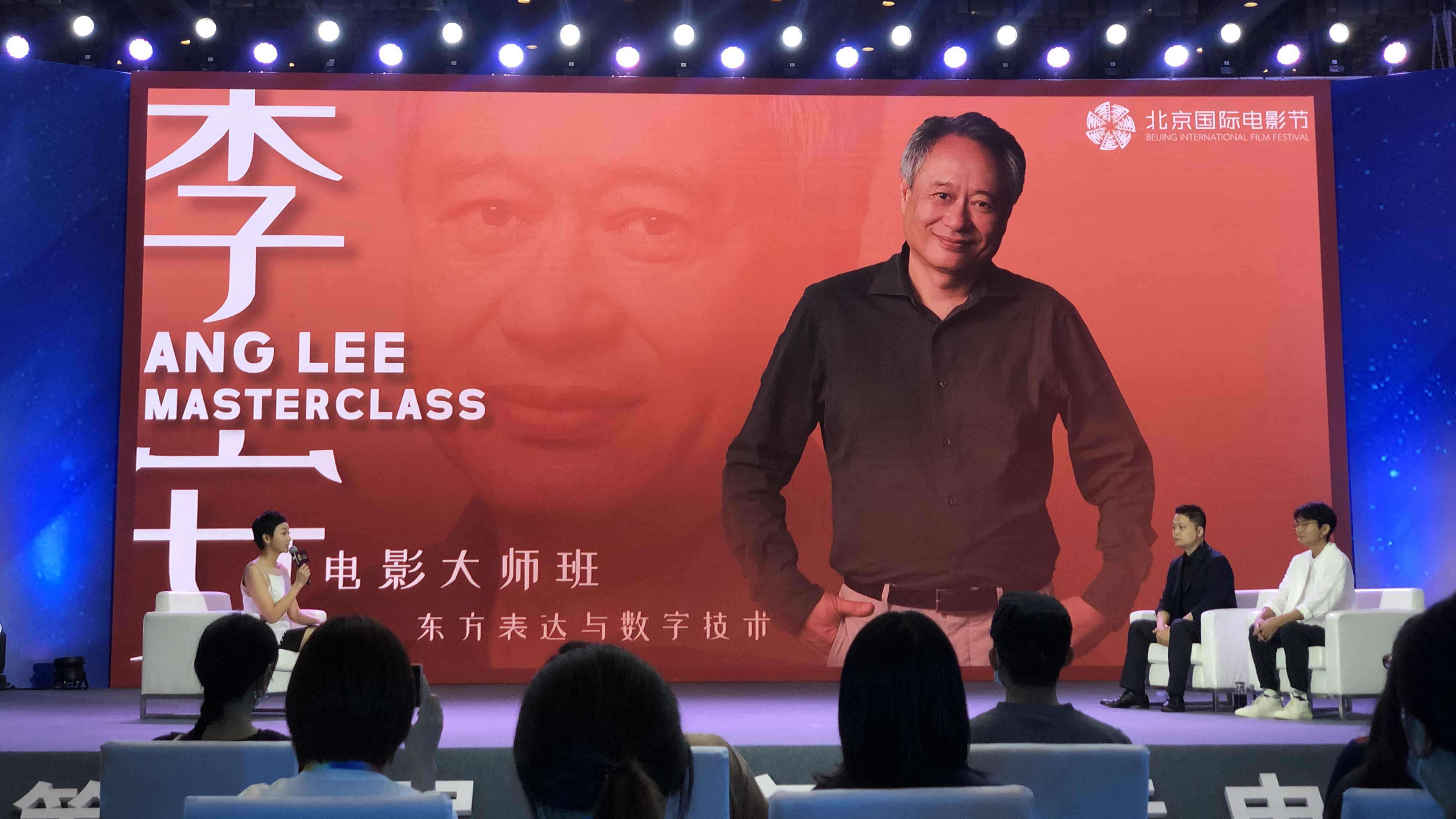 The COVID-19 has changed many people's lives and the film industry as a whole. Many filmmakers are now facing challenges but Lee said the film revolution might actually be advanced as a consequence.

When talking about what's different between now and his time as a young director, Lee said that he was proud that he had been searching for innocence. "This is something that has never changed. The biggest difference is that the more I make films, the more experience I get and the less confusion I face," he said.

Lee also encouraged the young generations to be adventurous and show the real version of themselves. "To show your confusion and face it. Keep finding your confusion," Lee said, which was also one of my favorite quotes from this masterclass.

After the masterclass, I met a group of young talents who were competing at the tenth BJIFF Project Pitches. And I was wondering if the recession of film industry amid the COVID-19 pandemic damaged their passion down. But all of my interviewees showed an unconditional love for the art form and I don't think anything can stop their enthusiasm for film.

"I've never thought about giving up. I guess I can't even feel alive without movies. Movies are one of the most important methods for me to communicate with audiences and the world," Bai Zhiqiang, a director at BJIFF Project said. 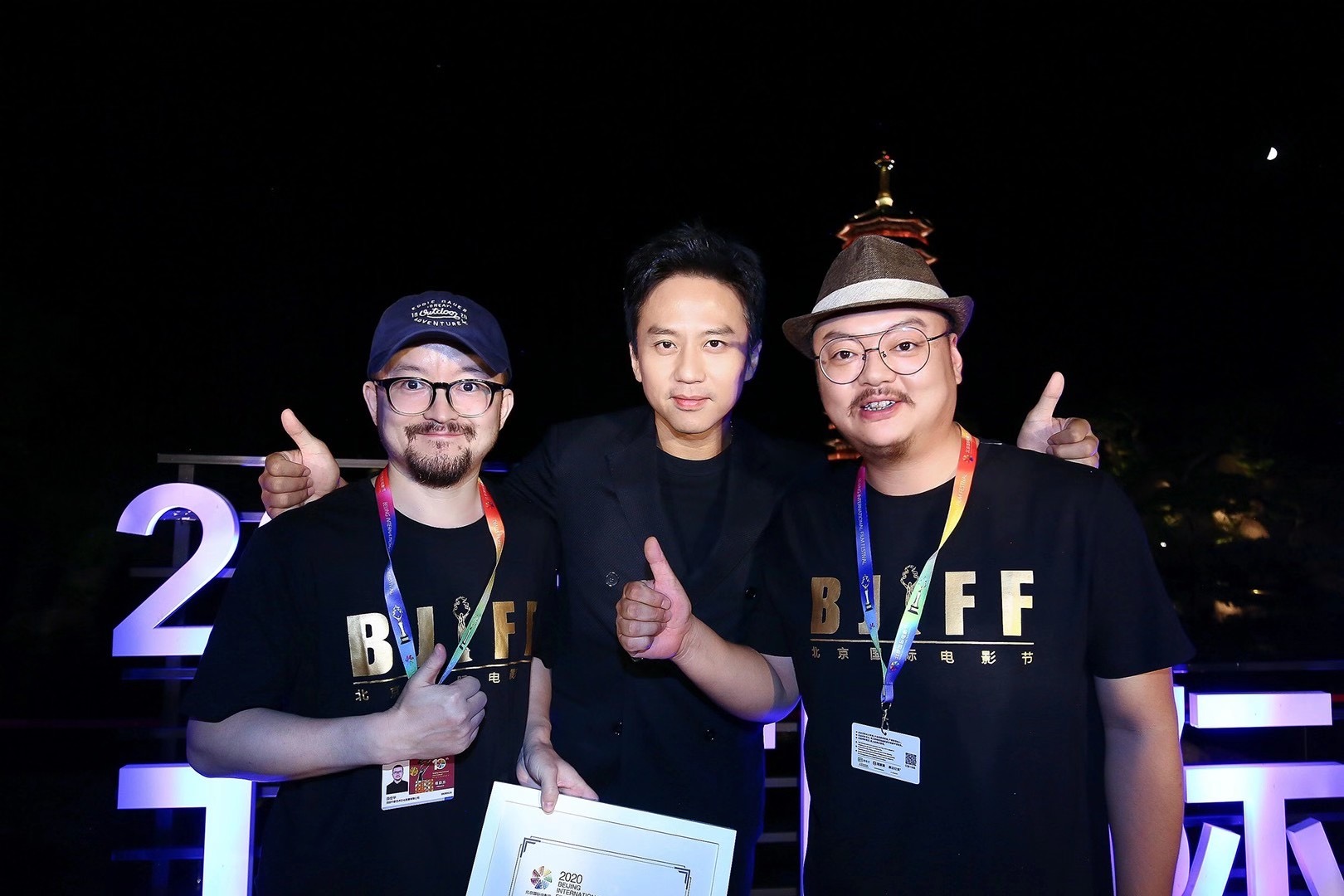 During the interview I learned that Bai came from a remote county in northwest China’s Shaanxi Province, where few folks dreamed about stepping into film industry. All of a sudden, I understood how many difficulties he had been through and how precious it was for him to kept showing the true version of himself and searching for his dream as a director.

The good news is that Bai's film performed well in the project and the film will hit the screens in the near future.

The whole experience at BJIFF reminded me of a quote from "The Shawshank Redemption," which goes, "Some birds aren't meant to be caged, their feathers are just too bright."

This year's BJIFF has ended, but as Ang Lee told young filmmakers, keep the true version of yourselves and always have confidence in cinema. The future of films awaits to be discovered.